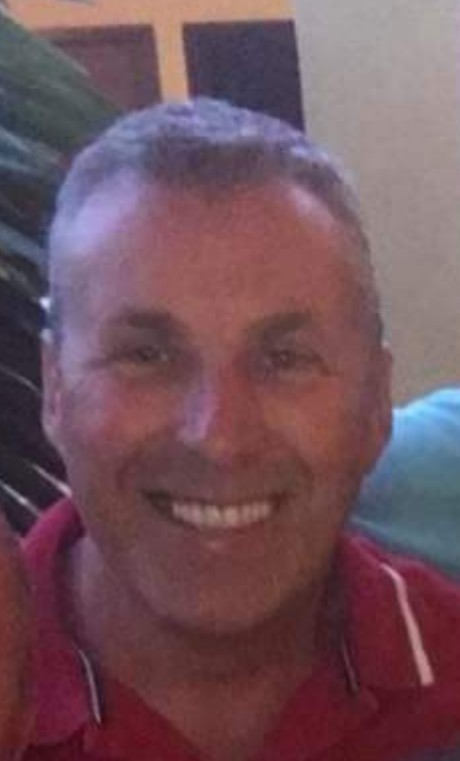 It was an experience of a lifetime. My childhood memories of motor racing at Brands Hatch such as Graham Hill and Barry Sheen who were hero’s of mine. The thrill of not only being in the pit lane of such icons but to then be driven on the very same circuit blew my mind. I was transfixed by Scott’s driving skills and felt as though it was actually me driving. The car twitched on each corner as Scott used every inch of the kerb and rumble strip. When I jumped out after the first few laps I didn’t think it could get any better. But the second session and third especially were incredible, even though we weren’t racing we were behind a new BMW which was driving to its limits but he eventually had to let Scott past. It was mind blowing how Scott’s cool and collected skills hit the perfect apex and exit each time. He is modest about his ability but what a driver. Can’t wait to do it again. Bucket list ticked! 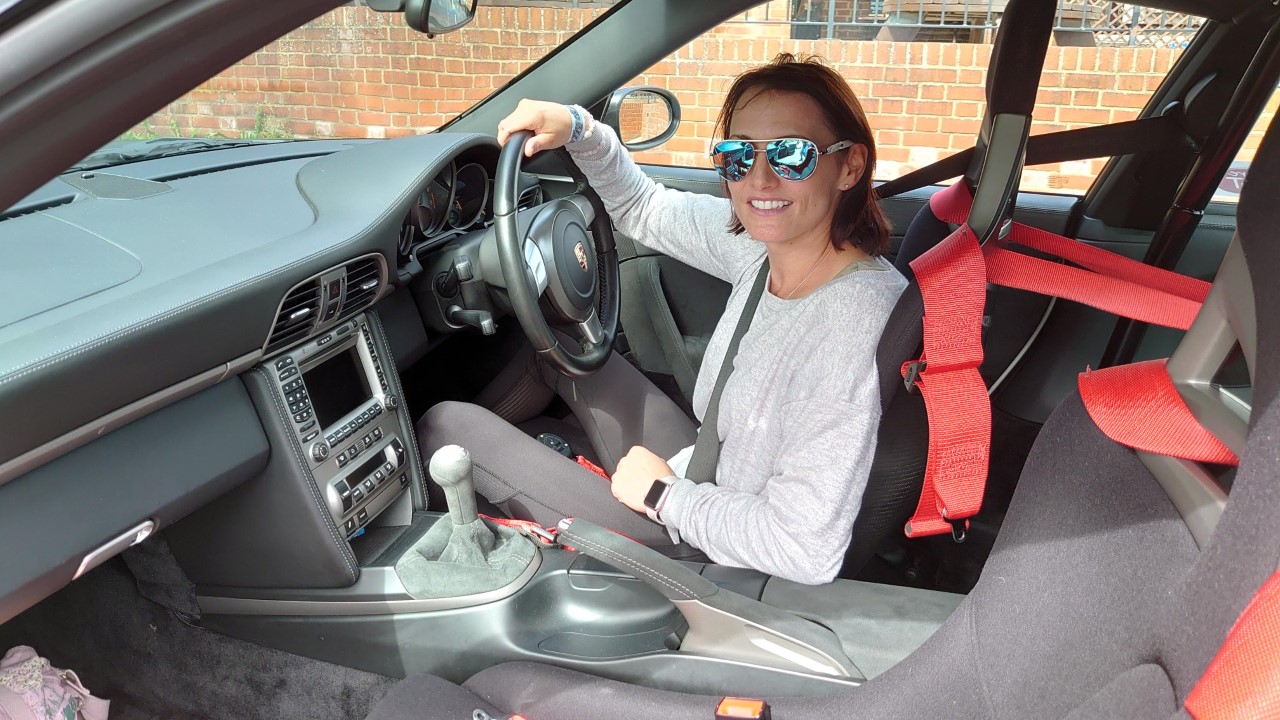 I have always wanting a racing car experience and I feel I had one of the best experiences with Scott Marshall!! It was invigorating and very empowering!!Because of Scott’s expertises and experience in racing cars I was able to feel very comfortable and relaxed reassured by Scott’s confidence and capabilities. Scott’s precision and excellent racing skills only heightened the experience as I fully trusted him being in his presence due to his calm and very professional manner. 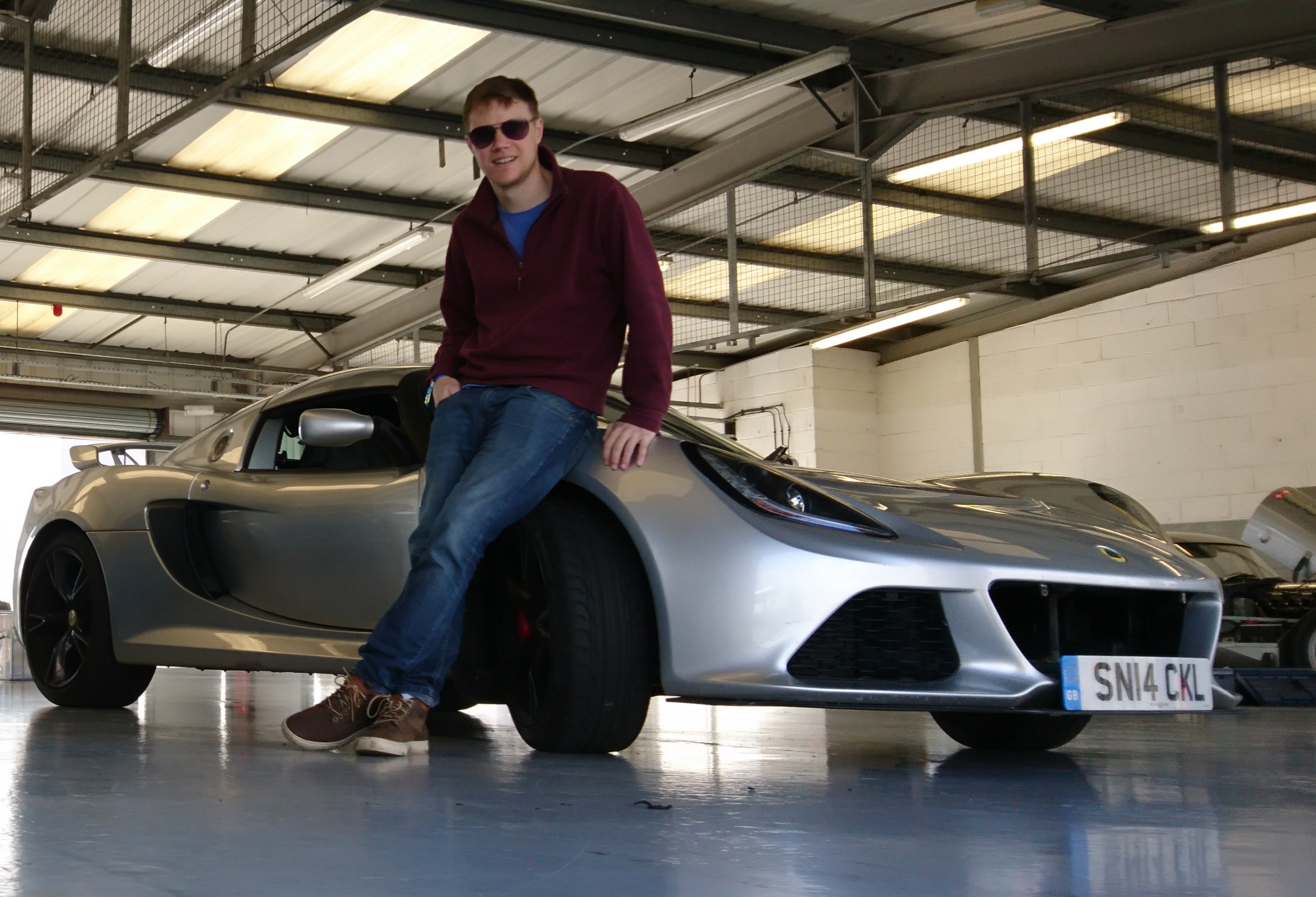 Just wanted to write a quick testimonial about my recent track experience with Scott at Silverstone.
This was my first time with professional driving coach and it was an amazing experience; one that I’d recommend to anyone who wants to get quicker on track and get more confidence behind the wheel in general.
I felt that his coaching struck the right balance of not making me feel like a complete beginner, but also being firm enough to push me and progress me.
Crucially, I was immensely impressed with his own skills when he took the wheel of my car. He demonstrated the gulf between people who do it for fun like me, versus professionals. He demonstrated what my car was capable of, and I’d honestly recommend you get him behind the wheel for a few laps so you can see how it’s done! 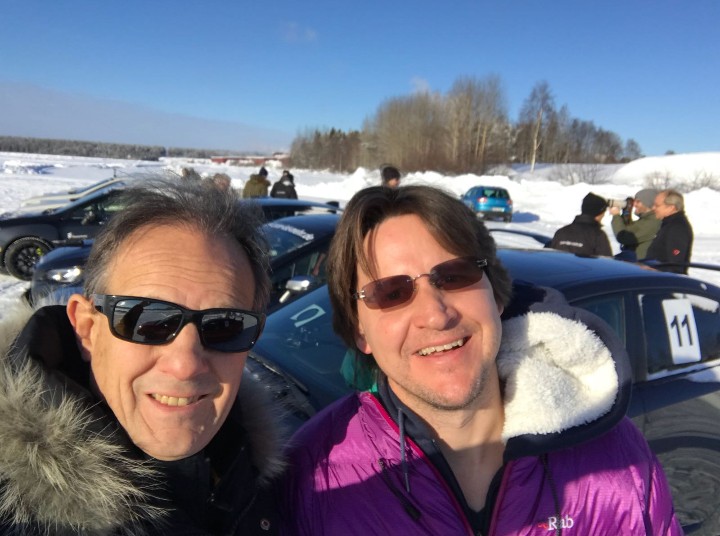 Before it all gets put away by other more daily routines, I would like to remember these exciting moments on the frozen lake at your side in Malå in Lapland’s winter scenary.
Being a bit a car passionate, I had little experience in drifting. Especially not with 4wheels drive and even less with the surprising Subaru WRX Sti.
Combining pleasure and coaching during two quite fully packed days in a challenging program could not have been better handled. You had the fine psychology to guide me smoothly through the very different exercices in showing not only your talents of mastering car and changing conditions but also directing my ambitions and drifting experiences. And all this in a cool and relaxed atmosphere.
To be short: I felt priviliged being coached by a master in all drifting situations and showing the sensibility to let me access to more and more knowledge and pleasure.
I am looking forward for getting a next chance with you, Scott ! 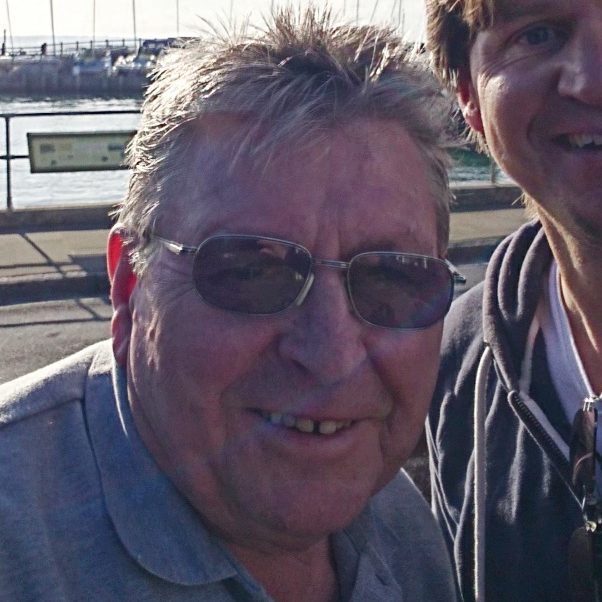 When I was at Nurburg I was lucky enough to do a lap, sat along side Scott Marshall - what a lap! His car control and preciseness was outstanding, so fast it was a fantastic lap 9min in a Ford fiesta ST with 4 people in the car. Thanks Scott it was such a WOW! 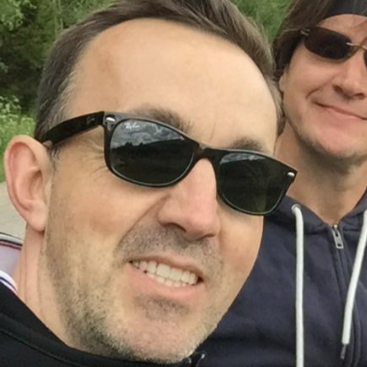 One of the most incredible experiences I have had in a car, a few passenger laps around Silverstone showed me how visceral an environment the racing driver is exposed to. The time flew by but the memory lingers long after the event, highly recommended. 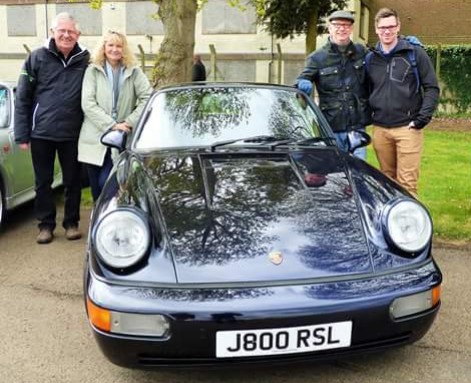 In the summer I spent a truly memorable day at Silverstone in my 964RS being coached by Scott. When he initially asked me what I wanted to achieve, I told him that I wanted to be able to drive the car home at the end of the day...which I duly did with a very wide smile on my face. I've done track days before but the focus normally has been on getting on track without really understanding the principles of car control, weight distribution and braking. Being able to immediately tap into Scott's considerable racing experience in a variety of cars was a privilege from which I learnt a lot. Being able to focus on the aspects that I wanted to improve made it feel very much 'my day'. Scott's calm influence in the car really helped me to deal with the pressures on track. All in all it was a great day and...he's a thoroughly nice, approachable guy! 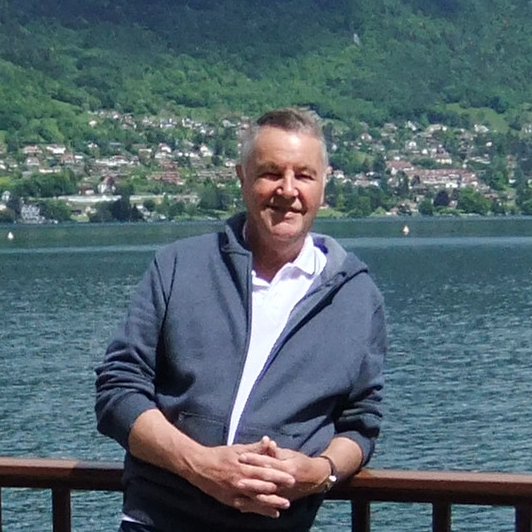 Recently spent a very enjoyable weekend with Scott at the Nurburgring - he was racing a 550hp Porsche. I have known Scott for about 3 years but this was the first time I had seen him racing and wow, this boy is quick! Scott is a quietly spoken, very laid back kind-of-guy - very fit and easy to get on with. Having watched him racing and being driven round the Ring for a couple of laps in a very quick Fiesta over-taking much faster race cars I was very impressed. So would I recommend Scott to any one thinking of taking up racing or just learning how to get the best out of there own car at a track day? Absolutely yes! He is very passionate, patient, easy to get on with petrol-head who just loves anything to do with sport. 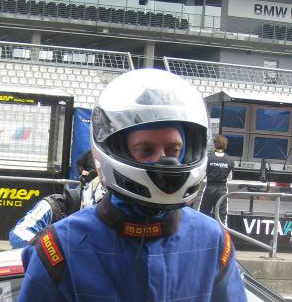 It was my first trip to the Nurburgring and Scott had prepped me by saying it (going in a race car) was going to be very different from anything else I'd ever done before. He wasn't wrong. The whole build up was fantastic, meeting the team that were supporting the car and the getting to see the underpinnings of what goes on in the garages was mind blowing. The team, although very busy, had plenty of time to answer the questions I had about the car, it's components and set up.
I got kitted up and the team shouted to be to get my helmet on, it was quite some rush as the car comes flying into the pit lane at speeds which kill any pedestrian on the road. I fumbled around trying to get into the car, over the roll cage and in the bucket seat. A couple of seconds later the team strapped me in and away we went.
The acceleration; oh the acceleration...out of the pit lane and on to the last piece of straight before a tight right hander, I was already in awe of this machine and the driver. We hadn't even turned at this point. All the noises, gearbox whine, race engine hanging over the rear wheels and fully strapped into a racing car is like nothing else you can experience. I thought that maybe I would become used to this feeling but then another corner came, a high speed right hander, I couldn't believe it, no braking....no braking, bang the brakes and turn in. The car just stuck, my head didn't, I was being thrown around like a rag doll because I wasn't expecting the lateral G forces to be quite as intense as they were.
A few minutes later I get back into reality, jump out of the car and thank Scott for the ride of a lifetime.
Highly recommended experience for anyone interested! 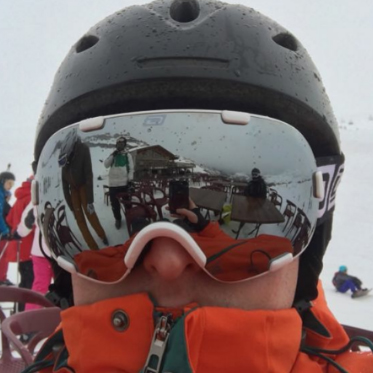 Scott has a genuine passion for racing and sharing his experience, which is very apparent in his friendly and helpful instruction.